An incredible momentum is driving highly accomplished performers in a crescendo of superb achievement in this last phase of the festival. The last four days have borne witness to this with the latest example being the performance of Schubert’s magnificent, final string quartet in the lovely baroque church of St. Francis of Assisi to a considerably sizable and very appreciative audience.

This quartet was composed in 1826, two years before Schubert’s untimely death. Composed in the sunny key of G Major, this quartet is a lovely creation, boundless rich in melodic invention and bearing loud and clear traits of its uniqueness. It is of nigh symphonic proportions, very ambiguous at times and still always like one, long song and not devoid of drama or excitement.

Cordia Quartet is a home-grown quartet based in Gozo with the two violinists being Hungarian residents here and the other two musicians born and bred here. They really were up to the job providing wave after wave of beautiful, very polished, stylishly projected and often touching music. Yes, I do declare that the music carried me away as if in a long reverie, from which I did not want to wake up. Adding to the sheer joy of this music were several interventions with the cello taking the lead. Balance and texture were paramount and the particular litheness of the third movement (Scherzo, etc.) seems to foreshadow Mendelssohn’s own filigree writing for his scherzi. The drama and pathos in other parts are an overall Romantic portent.

One could say this is Schubert’s testament as far as string quartets go. It is tempting to wonder what more he would have achieved in this genre had he lived longer. Leaving fifteen quartets by the time he died at 31, who knows how many more he could have composed had he lived another thirty years. Begone, futile day-dreaming! With feet solidly on the ground, I really think this performance was yet another great milestone in the already rich history of the VIAF. 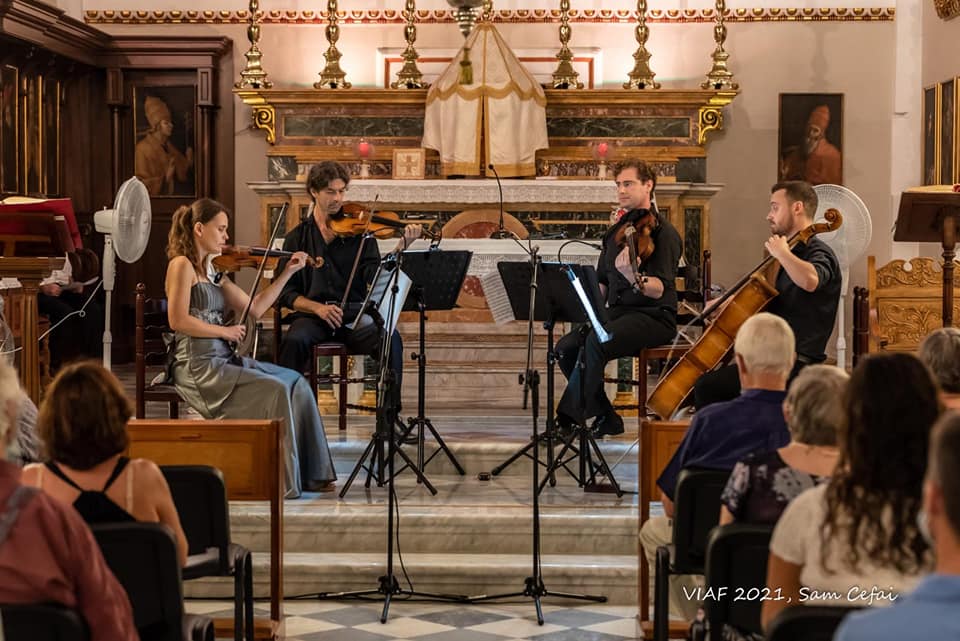 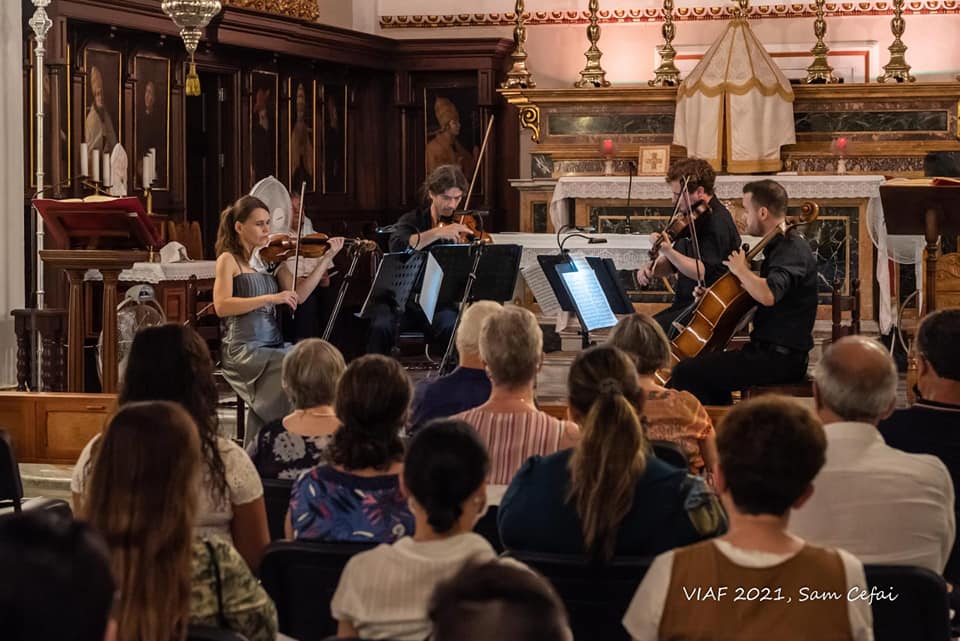 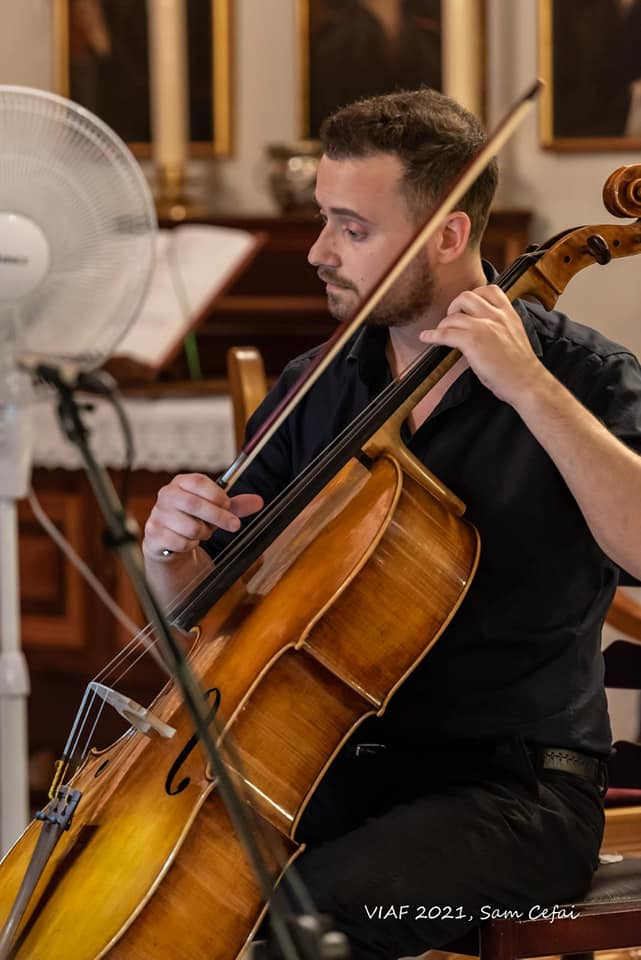 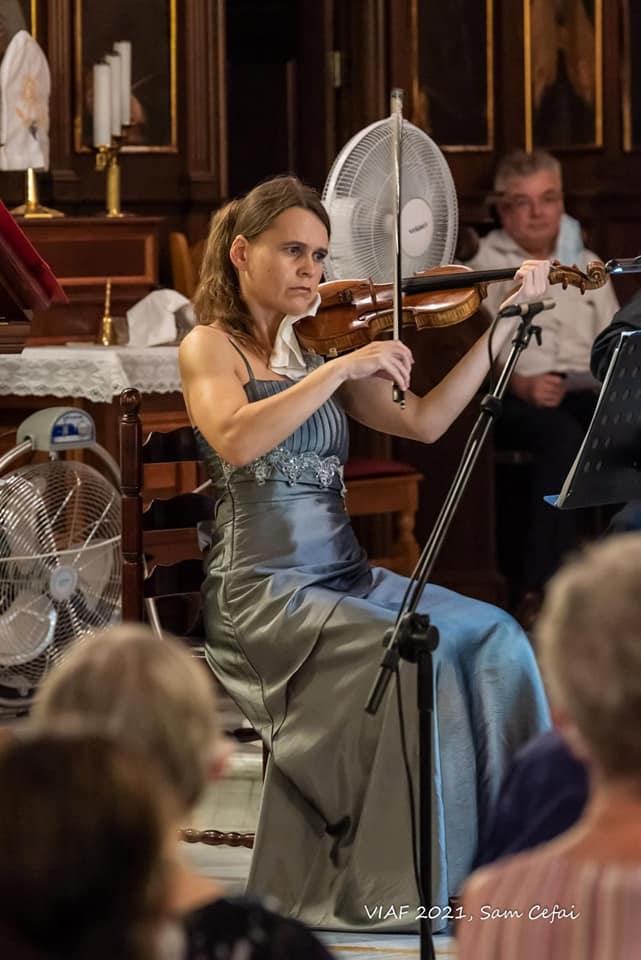 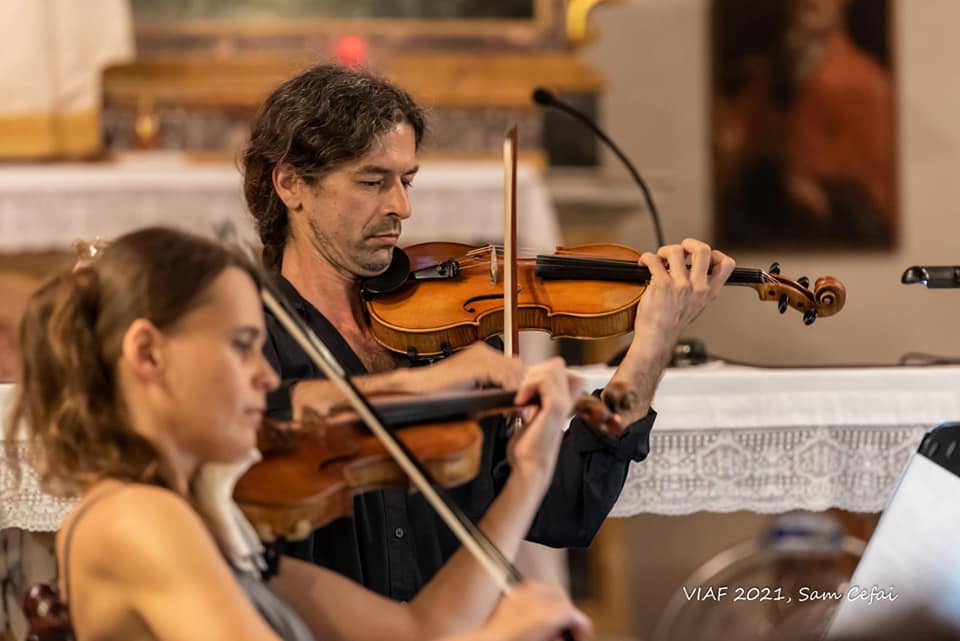 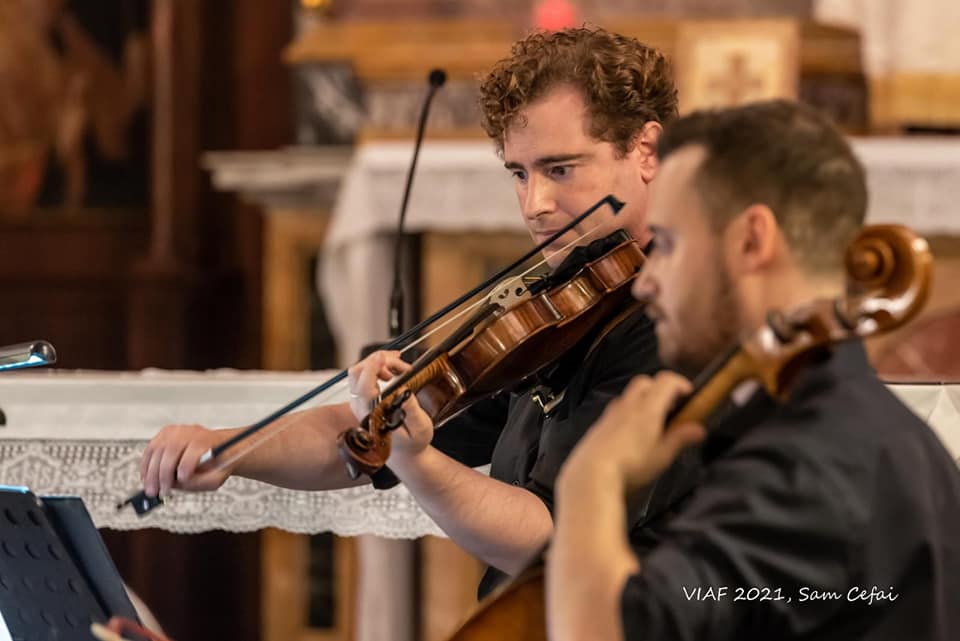 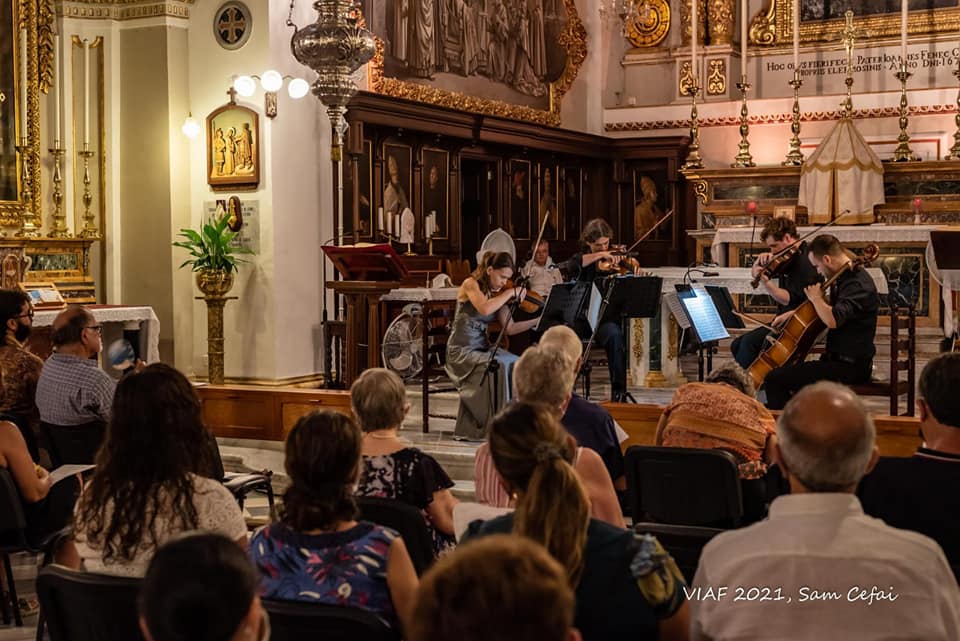 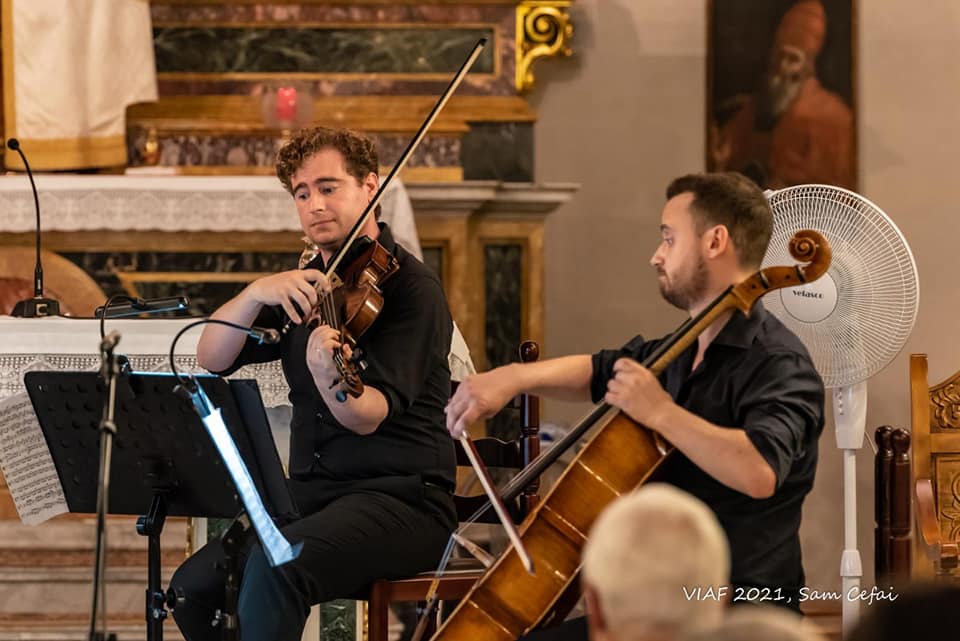