An Evening of Spanish and Latin American Music

Mezzo soprano Sanja Anastasia studied at the University of Music and the Performing Arts in Graz and Vienna, Austria. She is a prize winner of several international singing competitions such as the Jeunesse Musicales in Belgrade, Serbia, and the extremely prestigious Enrico Caruso and Vincenzo Bellini Competitions.  Hers is a wide-ranging repertoire that attests to Anastasia’s versatility as both a singer and a musician. In fact, in her repertoire one finds roles as diverse as La Principessa in Adriana Lecouvreur (Teatro Como), Fenena in Nabucco (which she sang with Placido Domingo), Gertrude in Roméo et Juliette, Amneris in Aida, the title role in Carmen (performed at the Arena di Verona), Judith in Bluebird’s Castle (Bremen), Larina in Eugene Onegin, and many others.  She has performed extensively with the Volksoper Vienna, Cape Town Opera, Košice Opera, Opera Sarajevo, National Theatre Maribor, Theatre Aachen, State Opera Prag, Salzburg, Belgrade National Theatre, together with notable venues all over Italy. Apart from her operatic roles, Sanja is also a much-respected concert performer, performing all over Europe and South Africa, with most of her performances recorded live.  A few years ago, she sang Verdi’s Requiem with the Würzburg Symphony Orchestra in Germany, with repeat performances in Switzerland and South Korea.  She has also performed what are arguably two of the major mezzo soprano roles in the canon, namely, Amneris and Carmen at the Arena di Verona.  Apart from her operatic achievements, Sanja’s command of the Lieder style establishes her as formidable musician.

Giulia Mandruzzato graduated with full honours in pianoforte performance under the tuition of Paolo Ballarin from the Conservatorio di Musica, Rovigo, in 2005. This was followed by postgraduate study, specialising in music teaching as well as in piano accompaniment which she again passed with distinction. Further forays saw Giulia also specialising in chamber music. In 2010 she started working as musical collaborator at the Teatro Sociale, Rovigo; Teatro Verdi, Padova; Teatro Comunale Mario del Monaco, Treviso; and at the Bassano Opera Festival, among others. She has also worked at the Teatro dell’Opera, Evry, and at the Teatru Astra, Gozo, for Festival Mediterranea. For two years she worked at the Nationaltheater, Mannheim, and is currently employed as pianist, among others, for the Staatstheater, Mainz. 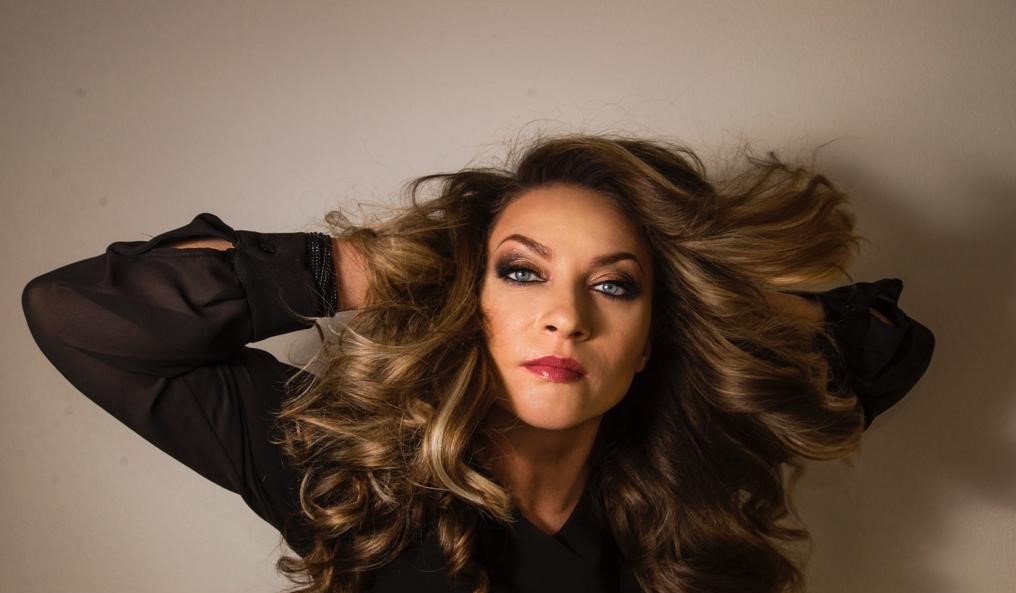 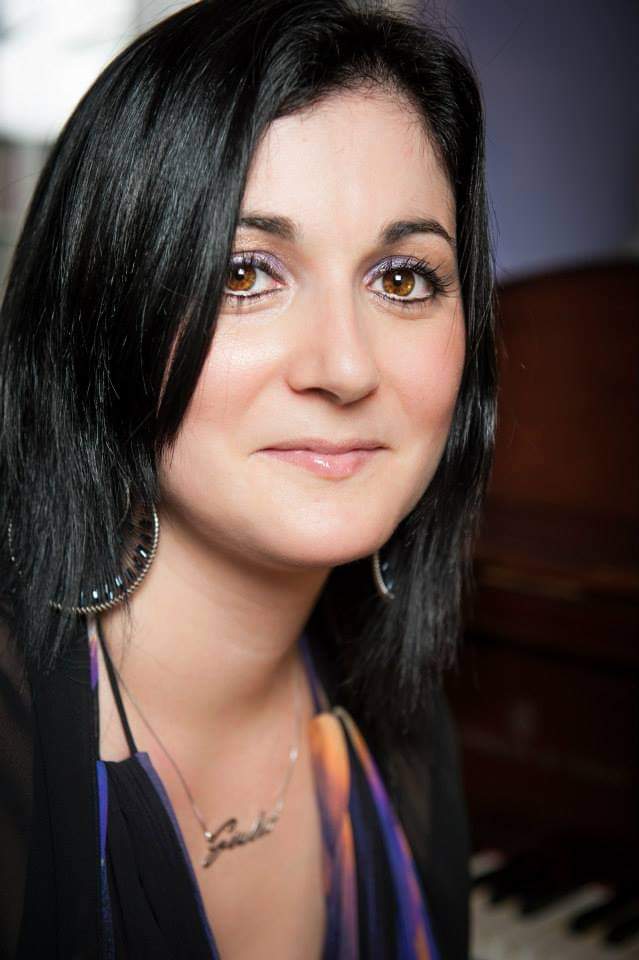