Amid the din of the ball

Philippe Do was born in France of Vietnamese origin. He made his debut with the Lyon National Opera and since then his career has taken him to the most prestigious opera stages of the world, most notably, La Scala, Milan, Bolshoi, Moscow, Marinsky,St Petersburg, Lincoln Centre, New-York, Opéra-Comique, Théâtre du Châtelet, Paris, La Fenice,Venice, San Carlo, Naples, Concertgebouw, Amsterdam, and many more. Philippe is a much sought-after singer, critically acclaimed for “the beauty of his lyric tenor voice with its refined mezza-voce, and the purity of the style” (Alan Blyth in Opera), especially in the French and the bel canto repertoire. Thanks to an easy top and a strong middle-register, as well as a formidable stage presence, he is one of the best interpreters of operas such as Puccini’s Madama Butterfly and La bohème, Verdi’s Rigoletto and La Traviata, as well as Tchaikovsky’s Yevgeny Onegin.

Christian Maggio was born in Vicenza and graduating with honours from the Conservatorio di Vicenza, pursuing postgraduate studies in St Petersburg, Prague, and Kraków. Since then, he has pursued a stellar career as accompanist which started with the Statni Opera, Prague. Returning to Italy, he studied conducting with Umberto Cattini at the Accademia di Pescara as well as the legendary Conservatorio di Milano. As repetiteur, he has worked for As.Li.Co., Milan, the Teatro Verdi, Padova, and many more all over Italy. He has also collaborated with the Opera di Paris-Massy and other important theatres in Seoul, Daugu, as well as in Mainz, Germany. For many years, Christian has been a formidable presence as pianist in opera productions at the Teatru Astra, Gozo. 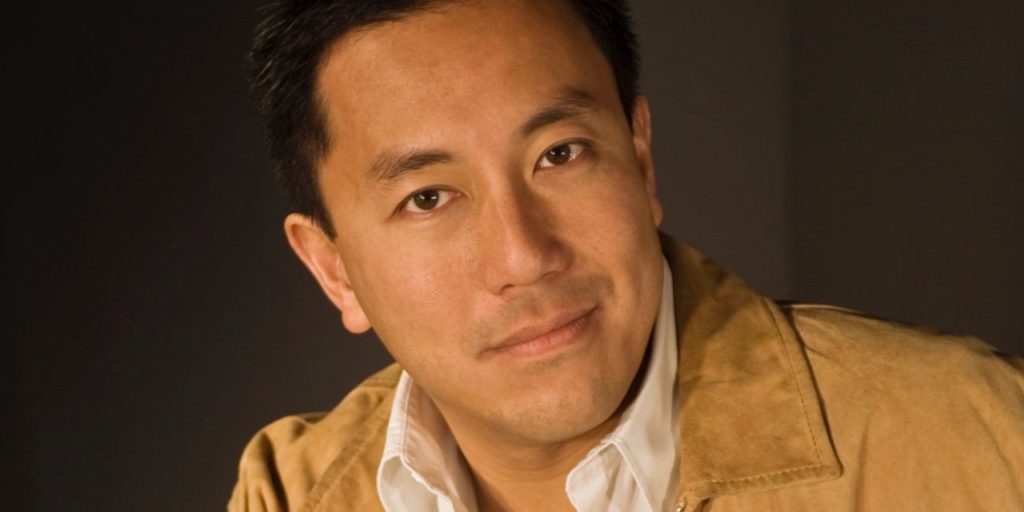 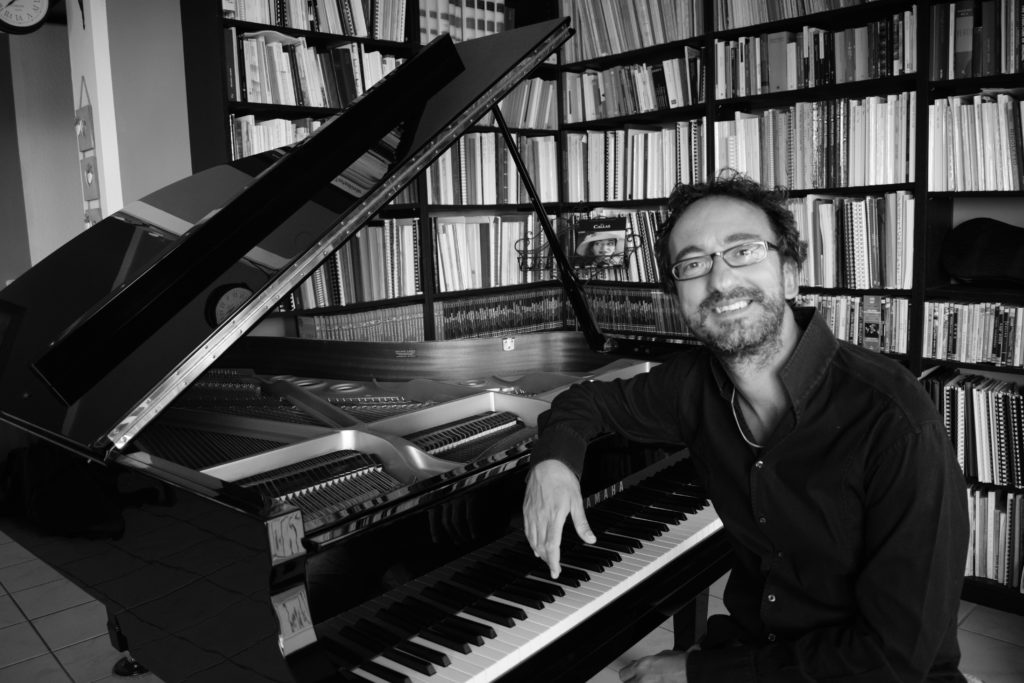