Royal Conservatoire Brass is a brass ensemble comprising senior students of the Royal Conservatoire of Scotland, under the direction of John Logan.  The musicians have built up considerable experience both as soloists and as orchestral players, working regularly with such organisations as the Royal Scottish National, the BBC Scottish Symphony, Scottish Opera, and various Scottish Chamber Orchestras.  The Ensemble’s repertoire is wide-ranging, spanning five centuries in a variety of styles from original works for brass, to arrangements of popular classics and jazz.  In addition to the Ensemble’s work within the Conservatoire, numerous outside engagements have been undertaken, including tours to China, Germany, Denmark, Russia, the Orkney Islands, and the Faroe Islands. As well as premiering new works, the Ensemble is very visible in Scottish communities with both performing and with coaching young musicians in regional schools.  Victoria International Arts Festival is delighted to welcome Royal Conservatoire Brass to perform for us again this year. 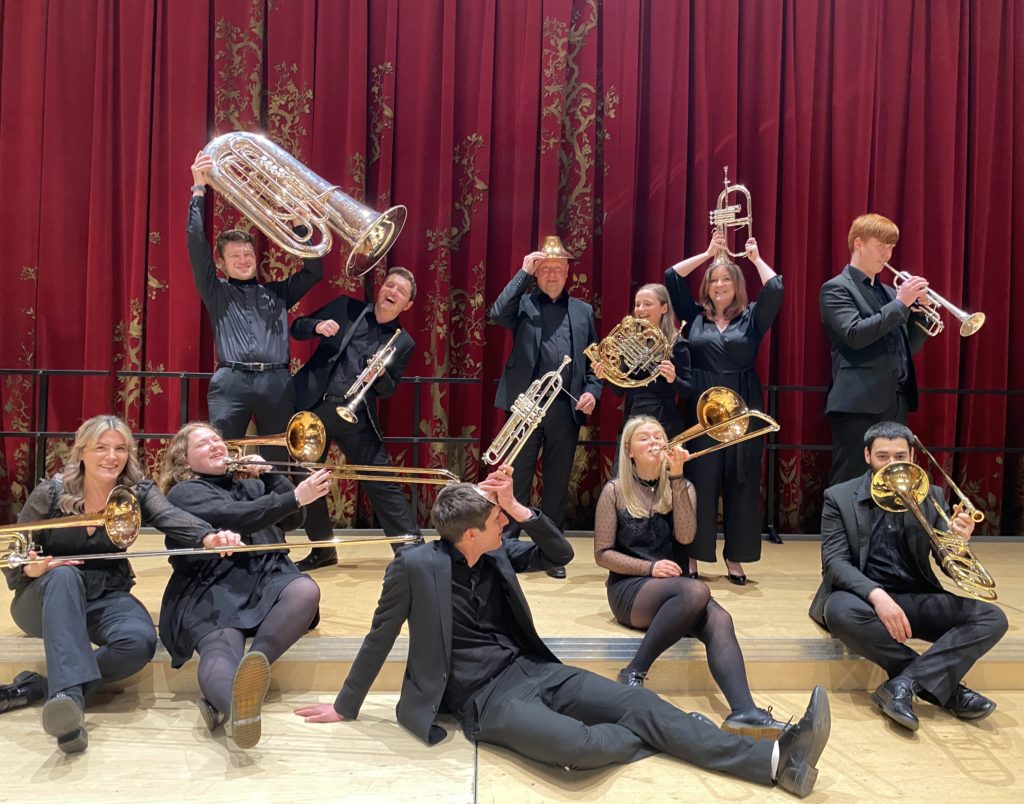