Djordje Gajic began his music studies in Serbia at the age of six, subsequently graduating from the Russian Academy of Music in 1993 with a Master of Music degree and the Honorary Title of Solo Performer.  He continued his post-graduate studies at the Gnessin Russian Academy of Music and was appointed Assistant to Professor Yuri Dranga.  Djordje is the recipient of numerous prestigious prizes in international accordion competitions, to include Stresa (Italy), Soko Bana (Serbia), St Etienne (France), and the CMA World Championship, Fontainebleu, France, apart from other awards in Germany and Russia.  He has performed extensively with renowned orchestras such as the Russian State Symphony Orchestra, Royal Scottish National Orchestra, BBC Scottish Symphony Orchestra, Scottish Chamber Orchestra during the BBC Proms, and more.  Performances have taken him all over Europe, North Africa, and Bahrain.  He is also much sought after to sit on adjudicating panels at international competitions across Europe and Russia.  He regularly gives master classes and is the co-founder of the International Summer School, Kragujevac, Serbia.  He has also set up the syllabus for the prestigious Trinity College of Music, London.  He performs regularly in duo formation, AdLibitum, with his wife, the formidable violinist Andrea Gajic.  In addition to a busy performing schedule, Djordje teaches at the Douglas Academy of Music, St Mary’s Music School, Edinburgh University, and at the Royal Conservatoire of Scotland.

Bernice Sammut Attard is a Maltese pianist in her final year of her Bachelor of Music degree at the Royal Conservatoire of Scotland. She is a student of Professors Fali Pavri and Petras Geniušas. Most recently, she was awarded the Conservatoire’s Sibelius Essay Prize for her work on Scriabin’s Modernist Ideas. She is the winner of the Malta Eurovision Young Musicians 2018 Competition and represented Malta in Edinburgh. At the age of 16, Bernice left Malta to study at the prestigious music school in Manchester – Chetham’s School of Music. She has performed in many countries including the UK, Poland, Germany, Belgium, the Netherlands, Russia, Armenia, Kazakhstan and Seattle. 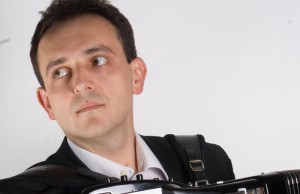 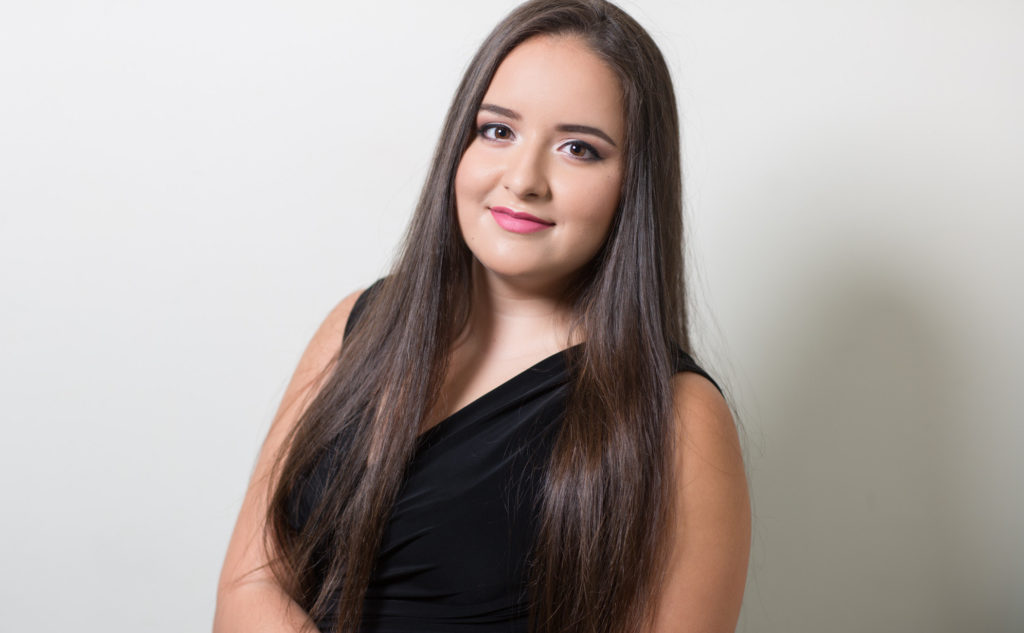