This is an online concert, a historic recording of Verdi’s Requiem that was performed at Teatru Astra on the occasion of the first edition of Mediterranea Festival and Verdi’s first centenary of his death. The live performance took place on Friday 29 November 2002. The concert had been planned for 2001 but due to the Twin Towers tragedy that year, it was postponed to the following year due to the fact that most of the soloists were coming from the Metropolitan Opera and travelling was difficult during that time.

VIAF is grateful to Teatru Astra and the Malta Philharmonic Orchestra for permitting the transmission of this concert. 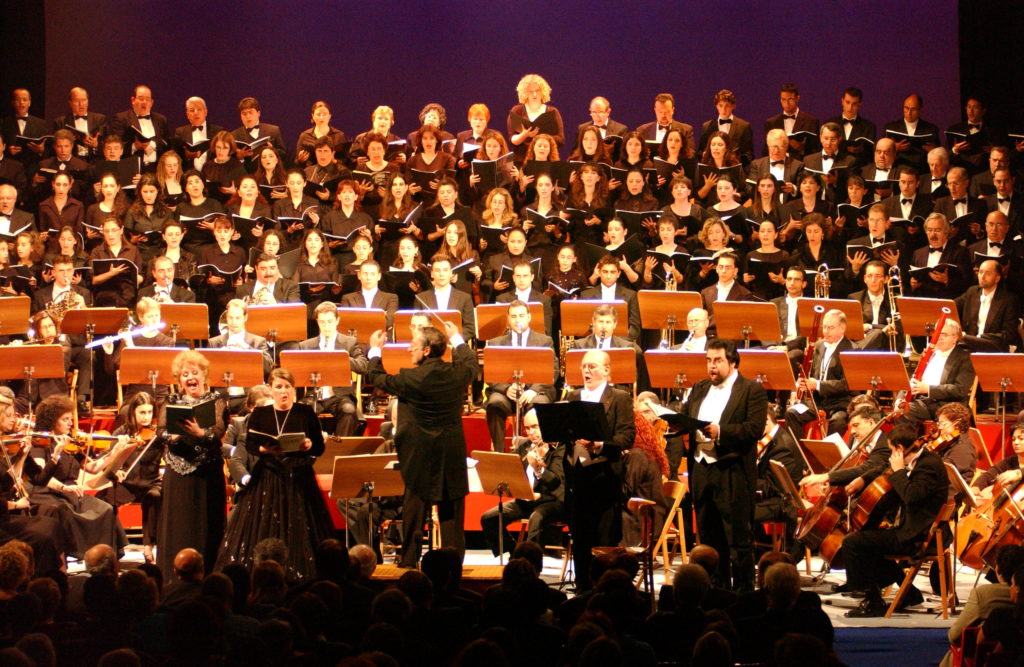