All good things come to an end and so did the 22nd edition of the Victoria International Arts Festival in Gozo This year it was dedicated to its late ever-lamented co-founder Joseph Vella. It was a pity that while it was originally planned to include one, no work of his graced this grand finale to a series of 38 concerts which spanned back to 12 June.

Still it was an impressive end to the festival at the basilica of St. George, where the Malta Philharmonic Orchestra: leader Marcelline Agius and directed by Philip Walsh, performed two truly great works. Each with its particular stamp of greatness because Mozart’s last orchestral work, his only Clarinet Concerto, has that unique touch of genius full of magic. Its structure, melodic richness, contrasting moods of sheer joy and wistful, very touching moments all combine into making a supremely beautiful work. In Godfrey Mifsud it had a very worthy soloist who performed in admirable harmony with director and orchestra. They deserved the very warm reception given by the audience headed by the H. E. the President of the Republic and Mrs. Vella and H. L. the Bishop.of Gozo Mario Grech.

The greatness in Beethoven’s Eroica Symphony lies in its wide vision and great sweep; it is an impressive example of music architecture supreme with marvellous touches in every movement. The strong moments contrast with the tender, no time is wasted in finally proclaiming the perseverance, strength and triumph of the human spirit. To think that Beethoven a mere two years earlier had seriously considered suicide because of advancing deafness! His reaction in the Second Symphony was consolidated by the even greater defiant energy and spirit of the Eroica. Beethoven IS indeed the symphony’s hero.

I must thank the heroes of the VIAF, Fr. George Frendo and Dr. Maria Frendo, a most amazing pair of siblings and their devoted, dedicated team of volunteers and sponsors who every year recreate what I once described as “the Gozo miracle” . They are professional to a degree, strive after the best and are simply passionate about good music and its diffusion. I was privileged to attend a total of 16 concerts and loved every minute. Looking forward to the 23rd edition next year. A heartfelt, big THANK YOU! 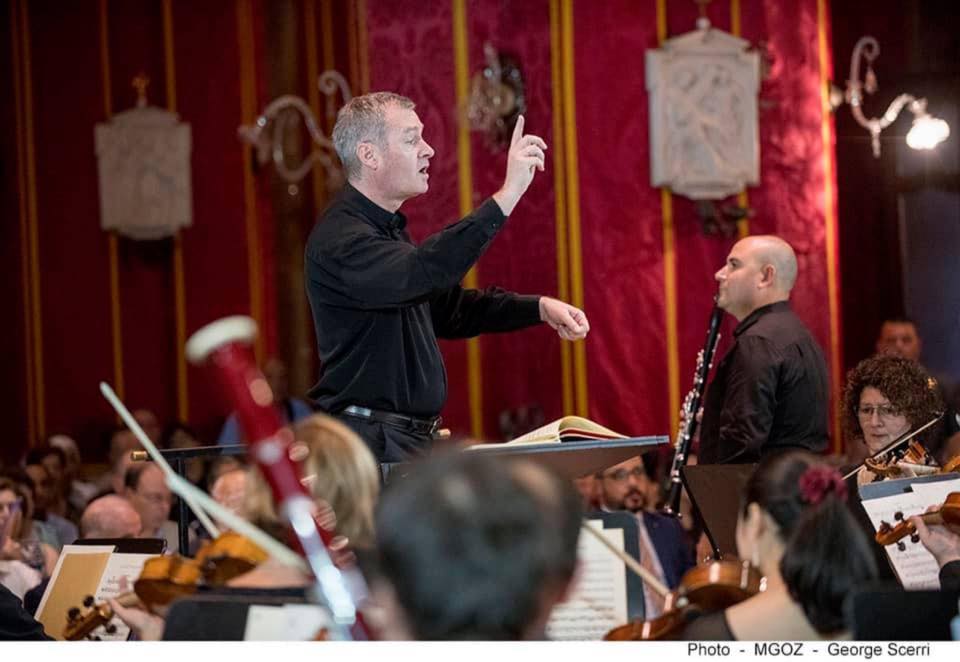 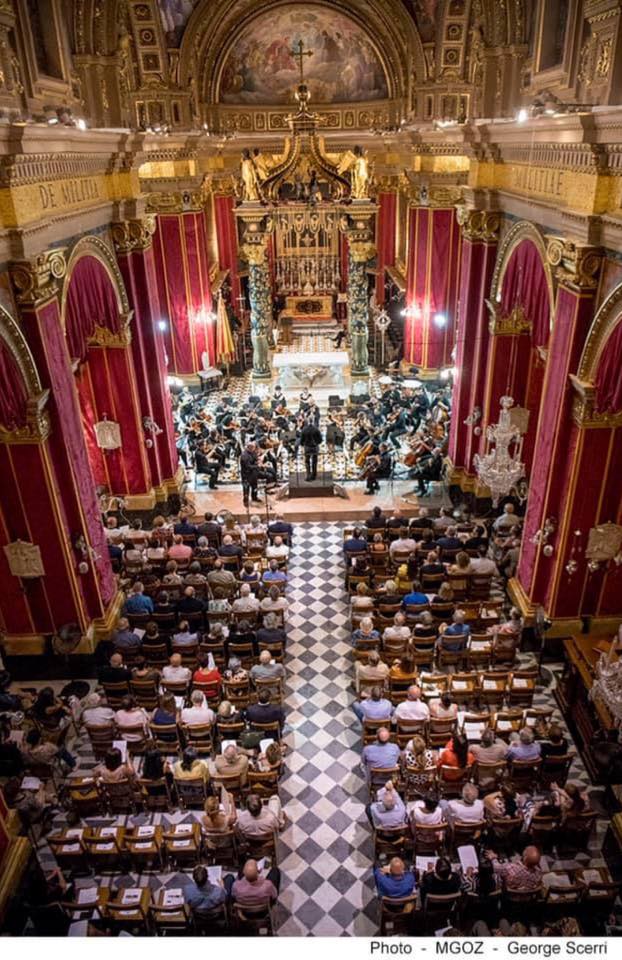 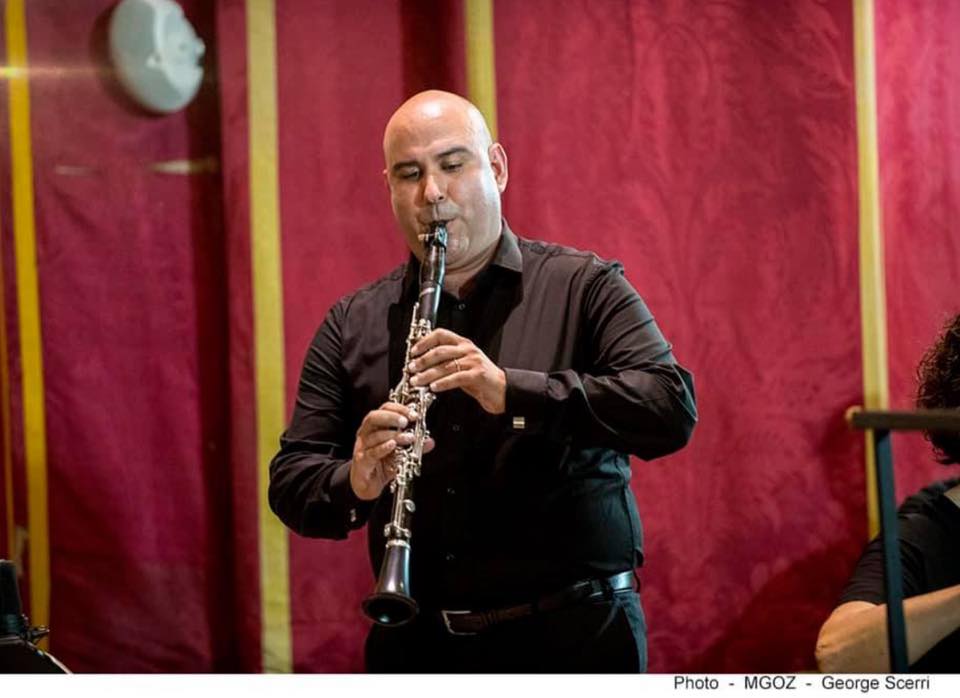 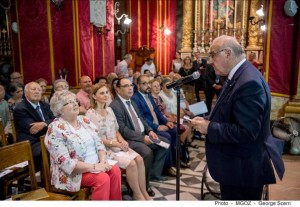